Step 1: Copy the suggested blurb that we've prepared for you, or write your own using the text box below!

Thank you! Your submission has been received!
Oops! Something went wrong while submitting the form. 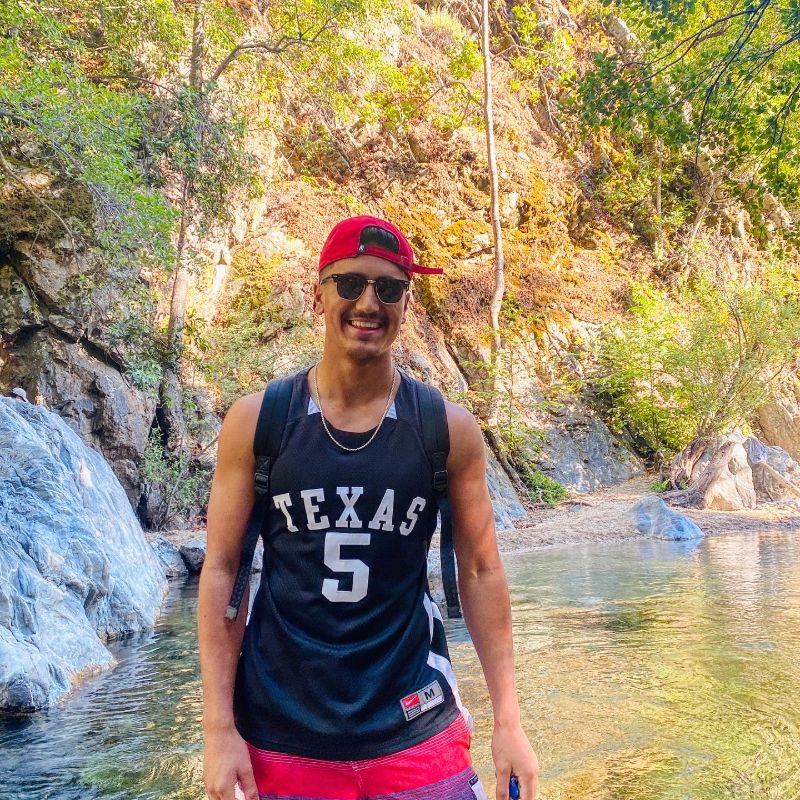 Josué is pursuing a degree in Mechanical Engineering with a concentration in Product Realization at Stanford University. In 2019, he graduated from Alisal High School in Salinas, California as the Valedictorian and four year captain of the Varsity basketball team. Growing up in a community of predominantly Latino immigrants opened his eyes to the large inequalities in society. He has been involved in various forms of activism in his community, including helping found the Monterey County Black and Brown Solidarity Coalition this summer, where they organized a 14-mile march to speak against police brutality and systematic racism. In addition, Josué’s passion for engineering and design came from when he joined the Robotics club in high school and his team won first place at a regional competition. This opened his eyes to the myriad of creative projects that can be done through engineering. Since then, he has worked on addressing issues like socioeconomic inequity in solar energy through his internship with Shake Energy Collaborative, to currently working on a product to address the issue of global hunger with the Stanford Social Entrepreneurship Student Association. He also serves as a Team Manager for the Men’s Basketball Team and founded a custom shoe painting business with his dad and brother. Whether you have a design idea or want to learn Spanish, Josué is eager to speak with students about any of his passions. He is a big believer in “learning by doing”, and he is excited to collaborate with students on any curiosities they might have!

Email
Copied!
have questions?
book a call
what we believe
read our manifesto
our diversity is our strength
join our community

©2022 curious cardinals, inc. made with ❤️ in california. all rights reserved.